Year 5 have made an absolutely fantastic start to the year!

Our trip to the Gordon Brown Centre was a huge success and the children had a chance to take part in a range of exciting activities including archery, fire building, climbing, taking part in a blindfold trail and a night walk! For pictures and updates from the trip please visit our school’s twitter page – https://twitter.com/stjhighgate?lang=en

This week the children have been discussing the recent events in Afghanistan and what it means for the thousands of Afghan people now fleeing the country. We have been talking about what it means to be a refugee and what life would be like for someone who was forced to abandon their home. The children used the VR headsets to explore a refugee camp and practised using expanded noun phrases to describe what they could see and hear. At the end of this unit of work the children will be producing their own refugee narratives and will be doing a number of role play and writing activities in the next week to build up to this. 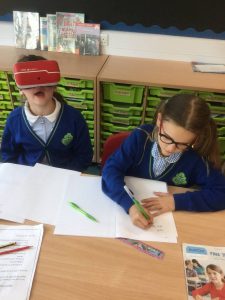 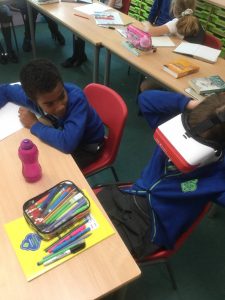 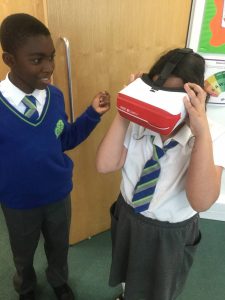 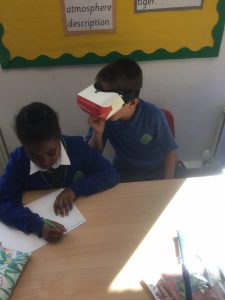 In our History lesson we were introduced to the Vikings. We spoke about who they were, where they came from and reasons that they may have travelled to Britain. The children learnt all about the magnificent long boats that the Vikings would travel on and some of the places that they began to settle in the UK. We can’t wait to learn all about who the Vikings were over the coming weeks and immerse ourselves in their world!