“Where can the old, ancient cookery pot be found?”…

This is the question that gripped the minds of the Year 5 children on Tuesday afternoon. It was code breaker time!

The children had to answer 60 multiple choice questions which were scattered around both Tanzanite and Indigo classrooms. The questions related to topics they had so far covered this year including the Anglo Saxons, Wild Waters, the American election, Newspaper reports and many more!

At the next stage the children had to use their number grids and engage their mathematical brains in order to uncover 18 secret numbers. They then had to convert these numbers to letters using the code A = 1 B = 2 C = 3 D = 4 E = 5 F = 6 etc…

Finally, they had to reverse the lettering in their answer in order to uncover the secret and find out the answer.

If it sounds complicated that’s because it certainly was! The children only had 90 minutes to find out the answer and in just over 75 minutes and 16 seconds our first group crossed the finish line!

It was a brilliantly fun afternoon and though we were all (including the teachers) mentally drained afterwards we all really enjoyed it.

It was also a fantastic way to wrap up what has been a strange and challenging term. I couldn’t be prouder of the children and all they have achieved this term. They handled remote learning so well and have come back to school with such positivity and enthusiasm. It really is such a pleasure to know and teach them.

Have a very Happy Easter. 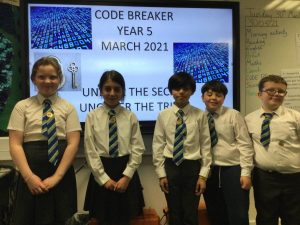 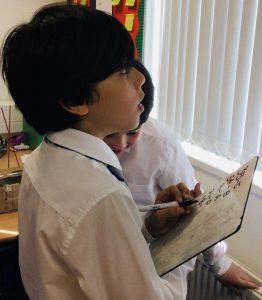 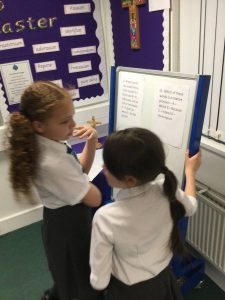 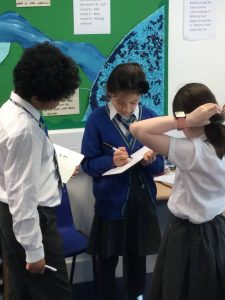 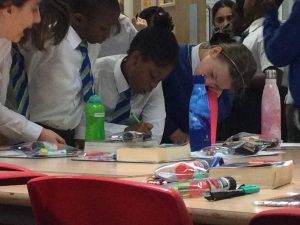 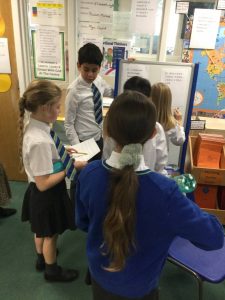