Year 4 have been focusing on the World Cup this week. On Monday the children came to school dressed in their home country colours to celebrate the beginning of the World Cup 2022. We had the opportunity to watch the first England match and what a match it was! After gathering in the hall to watch the match unfold on the big screen, screams of joy filled the corridors as the country beat Iran 6-2. The children also took part in some World Cup activities, making posters to show their support for their home countries.

There has been much debate over the World Cup host country Qatar. Therefore, we have decided to research the country. Year 4 focused on leadership and religion in Qatar and compared this to England. The children learned about the monarch style government in Qatar, which features an emir who has the power to make decisions and laws alone. We compared this with a democracy, discussing the advantages and disadvantages of both styles. Then, we found out about the most common religions in Qatar. The Islam faith is dominant in Qatar, so we decided to compare this with Christianity. The children were able to identify similarities and differences between these faiths.

We collated our findings in leaflets. See below for some star work! 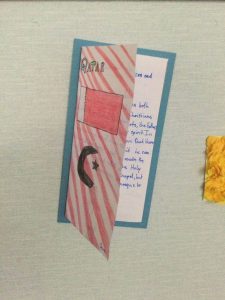 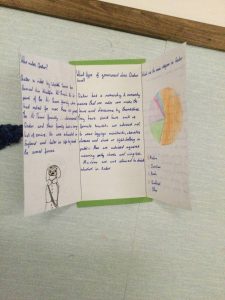 We used tissue paper to create these displays of the Qatar flag and the Islam faith symbol. 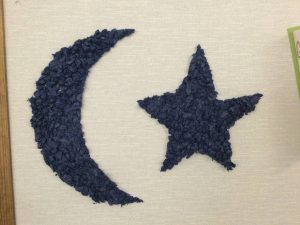 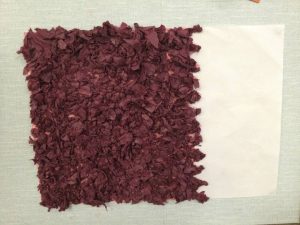