We have begun our second half term in Year 4 with a great week.

The children began their week with a Design and Technology workshop in which they experimented with using natural inks. They had resources such as spices, spirulina, carrots and leaves. They added water and mixed the materials, using strong colours to paint some beautiful pictures. The children also explored how vinegar and honey could enhance the colour and texture of their inks. We challenge you to have a go at home, finding more natural inks to use! 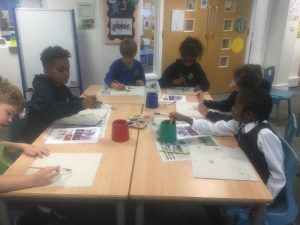 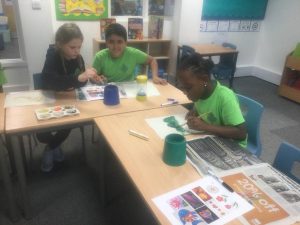 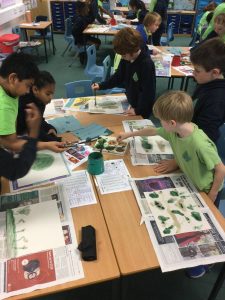 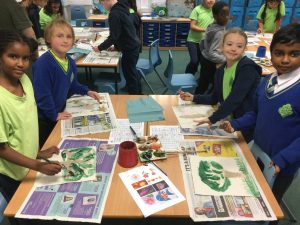 Year 4 had their environmental class this week with Sophia and were lucky enough to plant some sunflower seeds. We look forward to seeing the beautiful flowers they grow! Sophia explained how and why our leaves change colour, giving the children an opportunity to find some leaves to compare them. We discussed how leaves produce oxygen and absorb carbon dioxide. Then, we explored the connections between things in our environment using a web. Each child held a card with something on it, for example, a leaf or a creature. They threw the string to another person in their group, who had to explain how their cards were connected. We had some very interesting connections; such as food chains and habitats. The children were then able to see how each thing creates a web which links the environment together. Without one small thing, everything else could not exist. 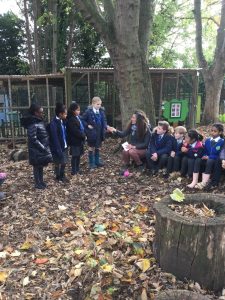 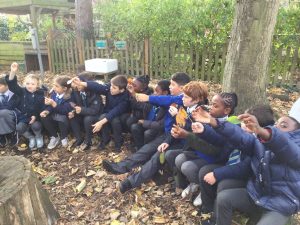 This week we also began our new History topic; Highgate Cemetery. The children discovered when Highgate Cemetery opened and then tried to plot this on our school timeline. This was during the Victorian era, and the children discussed the other significant events which fell around this time. Then, we explored what life would have been like around this time, comparing the difference between wealthy and poor Victorian children. This will be a great foundation for exploring the death crisis which led to the cemetery being built. 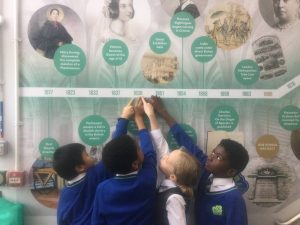 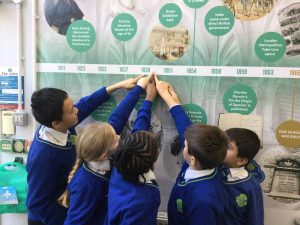