We were delighted to see the children back to school this week, ready for a new half-term.

We began our new History topic; The Ancient Egyptians, and we were so impressed by the amazing crafts the children had been working on during their break. The children had an opportunity to present their craft to their class and share some interesting facts. We have also been carrying out investigations to find out how Egyptian artefacts were discovered. Today we became archaeologists and buried some tissue in sand and soil to see how well it could be preserved in an Egyptian climate compared with the British climate. Next week we will dig the tissue up to see which climate was better for preservation. 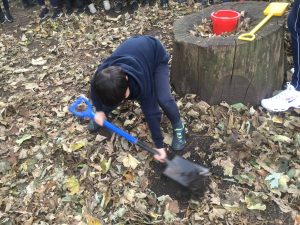 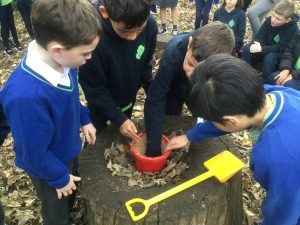 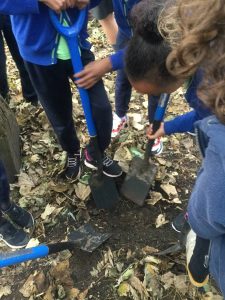 We also started our new Maths topic; measuring length. We began by making predictions about the length of objects in our classroom and then using cubes to measure each object. The children discovered that each cube was equal to 1cm. 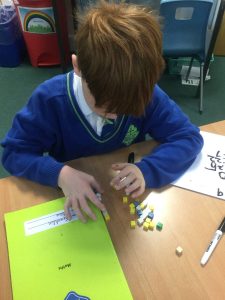 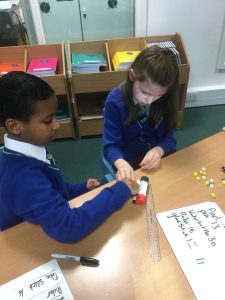 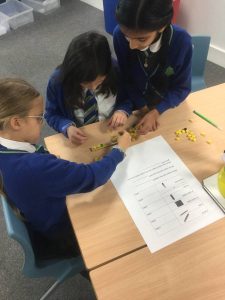 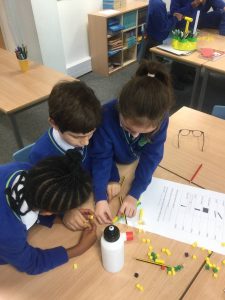 In Science, we investigated the best structures and shapes needed to build a bridge. We worked together to plan and make our bridges using only paper, scissors and cellotape. Then we tested their strength using weights. 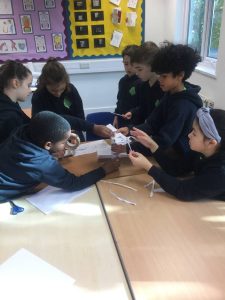 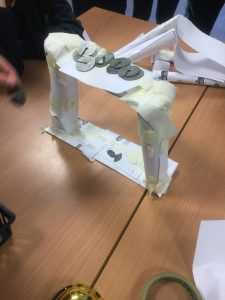 It has been a great week in Year 4. We hope you have a super weekend,