We have had another fun-filled week in year 3. In English this week we have published our return letters. Pupils have been exploring the use of formal language and setting description. In science, pupils had the opportunity to gather data about their daily meals and transfer the data into graphs. In our Maths we have been studying equivalent fractions and moved on to comparing fractions using mathematical symbols.

Have a lovely weekend! 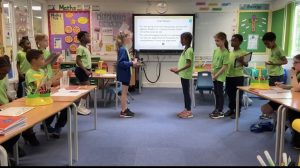 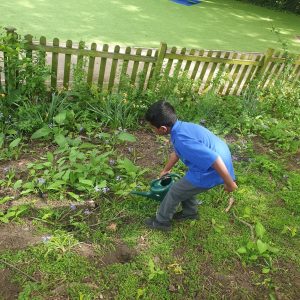 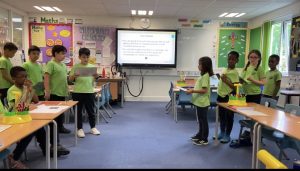 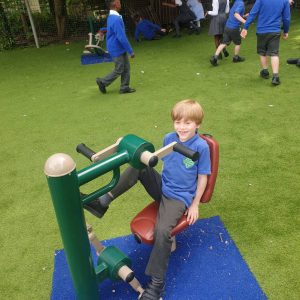