This week in Year 1 we have been immersing ourselves in our new topic – Space Travel. We have been so excited to learn about all things space!

To kick start our topic we have been reading the story Beegu by Alexis Deacon. Beegu is a little alien who’s spaceship has crash landed on Earth. Orange and Amber Class have been busy asking Beegu questions, writing postcards as Beegu to her parents and they created some missing posters as Beegu’s parents were worried about her becuase she was lost. 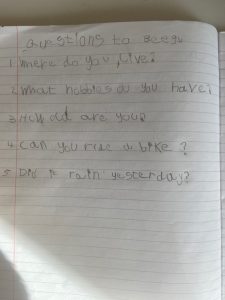 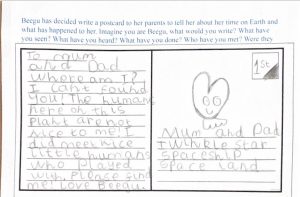 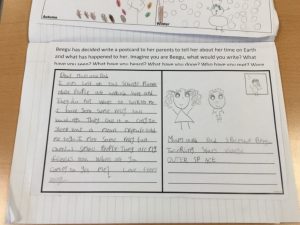 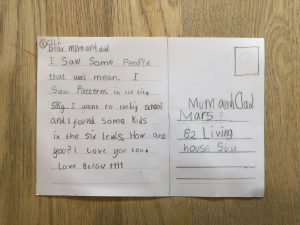 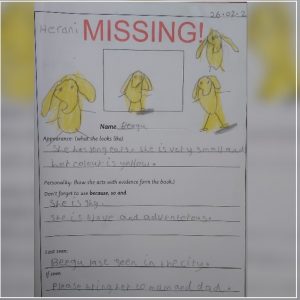 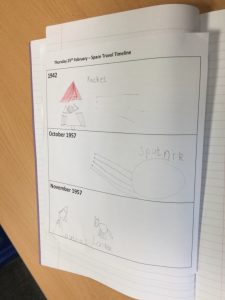 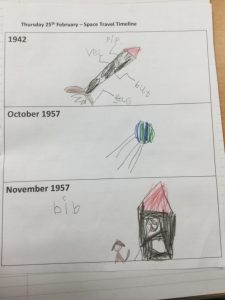 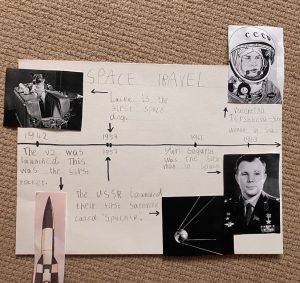 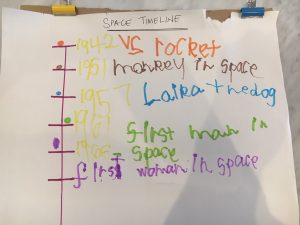 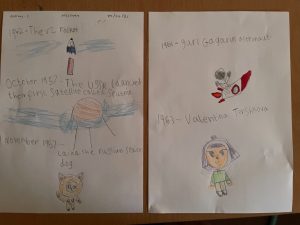 In our Design and Technology lesson listened to called ‘Sadie Sprocket Builds a Rocket’. In the story Sadie builds a rocket ship to fly to Mars, and she is the first person ever to do so. Although our story is fiction and we found out that a human has never been on Mars, we learned that this week NASA’s Perseverance Rover landed on Mars – how cool is that! Year 1 watched some videos on the Mars landing and did some research. 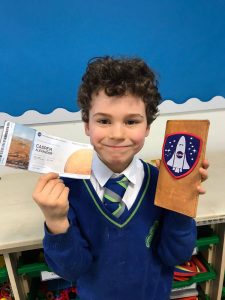 Casper (Orange Class) who has done some of his own research!

We thought it would be a great idea to design our own rocket ships/ space crafts in which we could travel to Mars in! Year 1 have drawn some fantastic designs and  we are so excited for you to see our amazing rockets that we will build next week.

Look at these amazing design from Enzo (Orange Class). 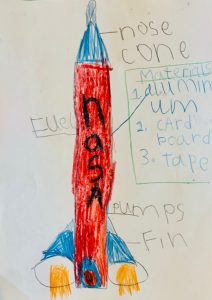