This week we’ve been busy in year 5!

In English we’ve been unpicking the features of newspaper articles and the children have had a chance to read through a range of articles. They were able to analyse and contextualise the articles using their retrieval skills and share their opinions. This learning will all feed in to the newspaper articles that the children will be writing next week. 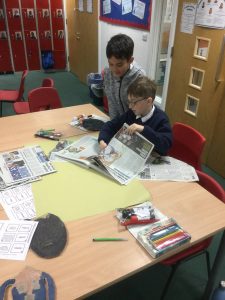 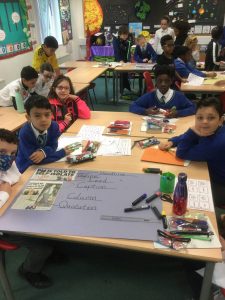 For our Topic lesson this week we took the children out to our very own school forest. There they took part in an Anglo Saxon investigation. They were trying to find out information about when Christianity first came to Britain. Through careful examination they managed to uncover a number of clues which slowly but surely led them towards the answer. 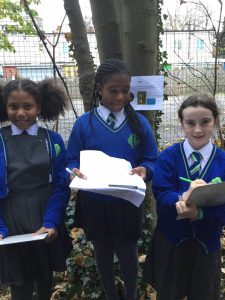 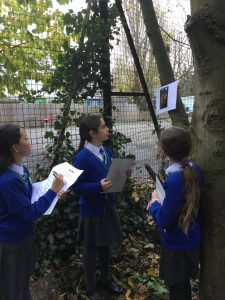 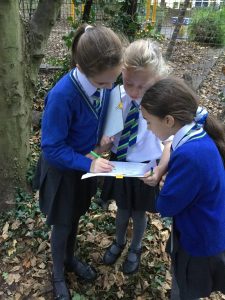 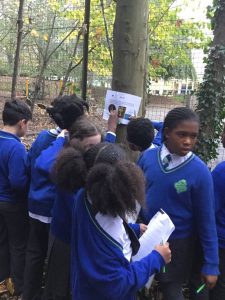 To top it all off we even took part in a scientific investigation. The children have been learning about forces and this week we have been discussing the difference between weight and mass. The children found a number of objects around the classroom and measured both the weight and the mass of the objects, looking carefully to see whether they could see any correlations. 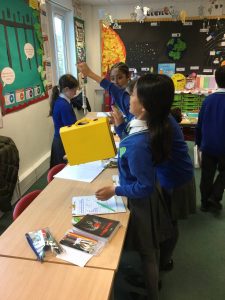 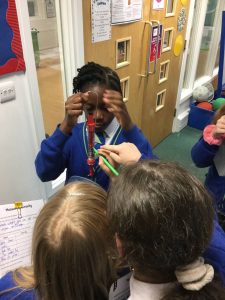 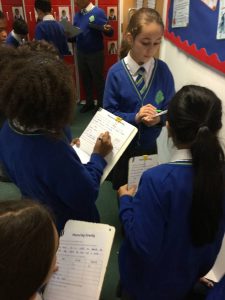 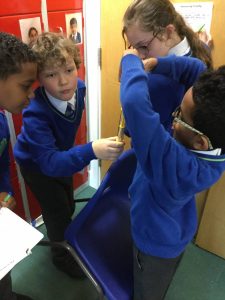