Today we were visited by a mobile planetarium. Reception became space explorers as we took a trip in a space shuttle. We had a closer look at all of the planets in the solar system before diving into one of the moon’s craters! 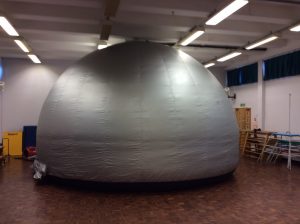 We even met an astronaut on the International Space Station who told us about how he eats and sleeps in space. Did you know astronauts have special space pyjamas and sleeping bags? 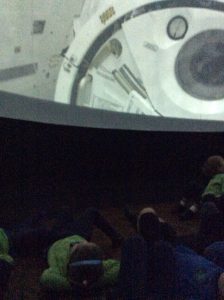 It was then time to head back into the space shuttle and travel back to Earth. 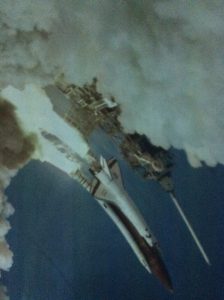