This week in Nursery it has been so busy we sometimes couldn’t tell if we were coming or going. We had so much fun during our Sports Day and the children were all fantastic, taking part and having a go at the activities. Even the parents got involved and had their own races. 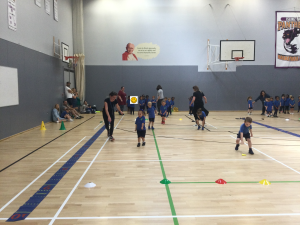 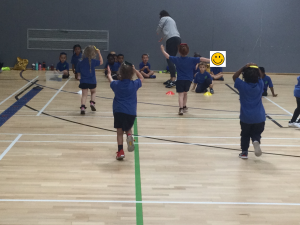 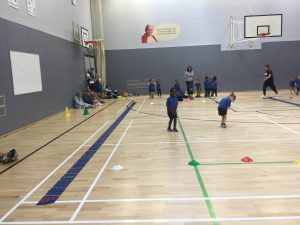 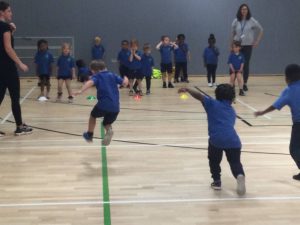 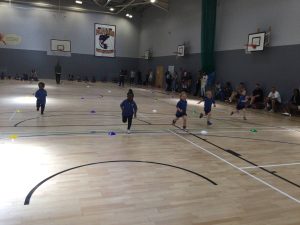 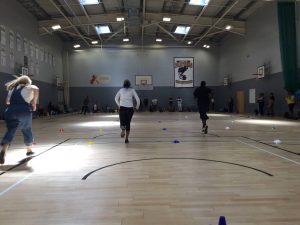 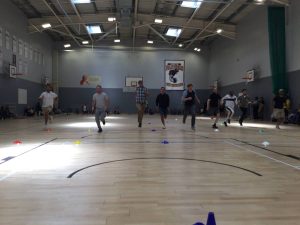 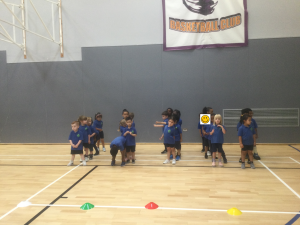 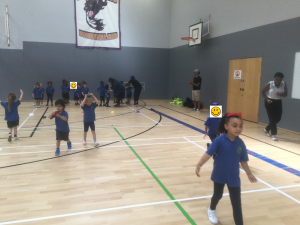 We also had our International Picnic in Waterlow park. We were so lucky that some of our parents and grandparents made us food from their own family cultures. We tasted some amazing food from counties such as Italy, Ireland, France, Columbia, The Philippines, the Caribbean and Slovakia. We also watched the ducks swimming in the pond and had fun in the playground. 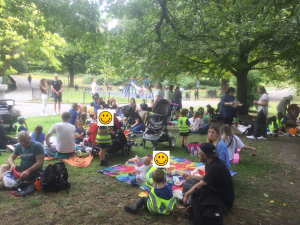 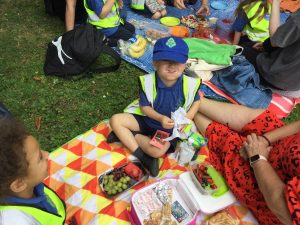 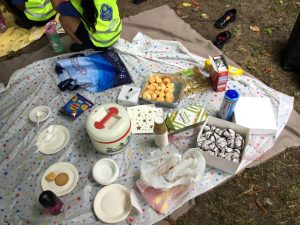 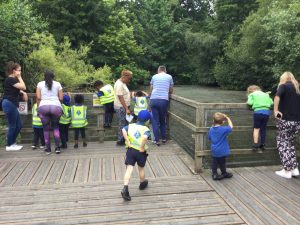 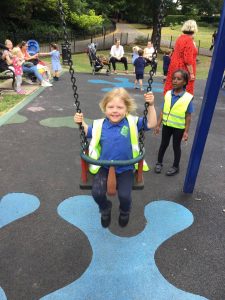 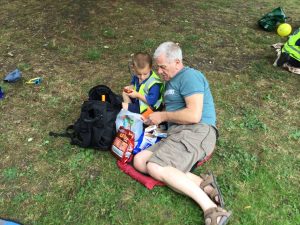 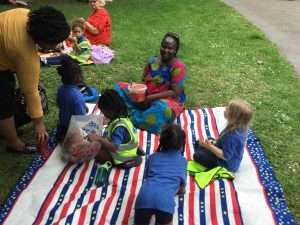 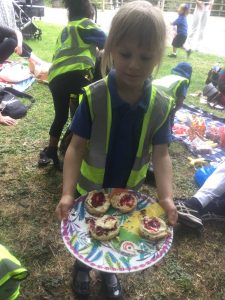 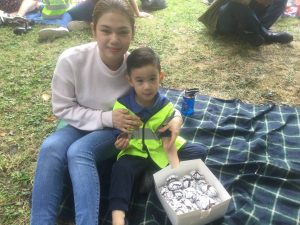 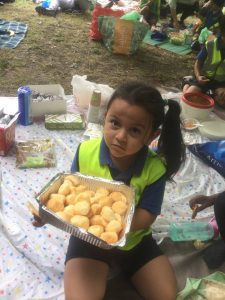 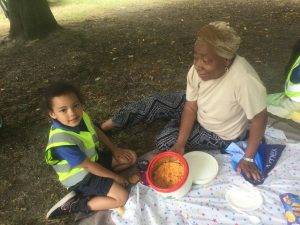 In school we have been reading the book ‘Pete’s A Pizza’ we looked at the origins of pizza and the country Italy. Some children role played the story and became a human pizza which was lots of fun and made us all giggle. 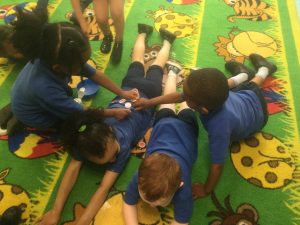 The children had a great time making their own class pizza using the toppings mozzarella, mushrooms, grated cheese, tomatoes and basil. The children made it themselves combining the ingredients to form the dough, we then rolled it out and the children added the toppings. Once it was cooked in the oven the children enjoyed tasting what they had made. Some of the children said “This is nice.” Others said “This tastes yummy.” 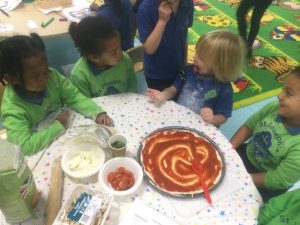 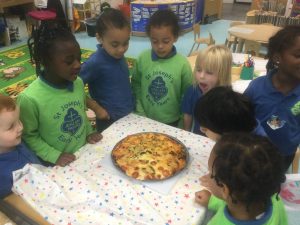 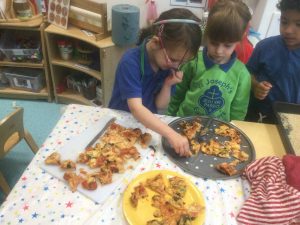 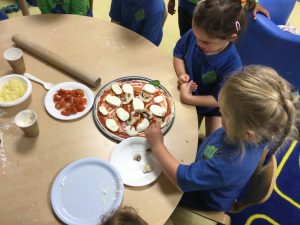 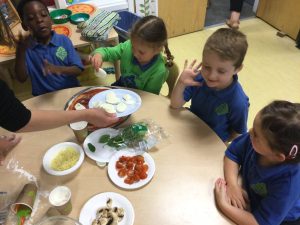 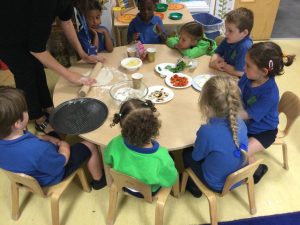 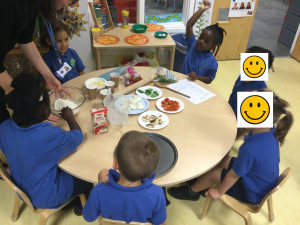 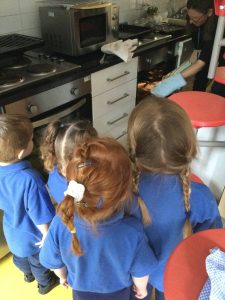 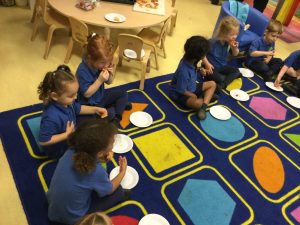 Thank you to all the parents and carers that helped us on both Sports Day and the International Picnic.