Today our year 5/6 boys football team took part in the first Islington schools football competition finals of the school year.  Having gone through the the qualification round they put their skills to the test against the best teams in the borough. They qualified from their group and then played out a keenly contested goalless semi-final and had the better chances to score. The game went to penalties and we narrowly missed oiut on getting to the next stage. The level of performance in both attack & defence from St Joseph’s was very difficult for the other teams at the finals to handle. 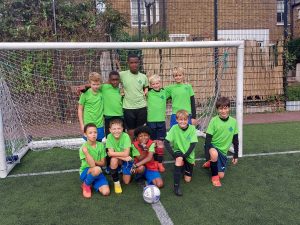 They should be very proud and there is a lot to be excited about for the rest of the football season from this very talented group of players. 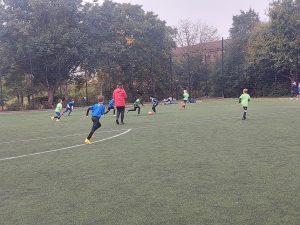 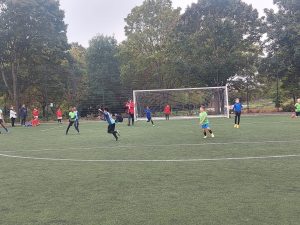 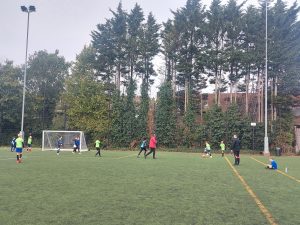 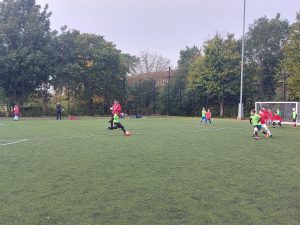 On Monday 26th September, the team (see picture below) went through the qualification games and won every match they played. A truely exceptional performance by the players getting our team to the finals today. Very well done. 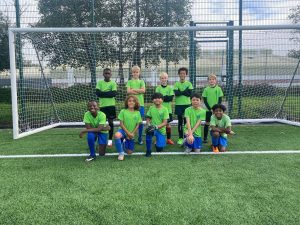 Thank you to all the adults involved this week in helping them get ready to take part and compete on both days.