Year 5 have had an eventful week. Alongside our fantastic sports day, we continued to practice our tag rugby skills, practicing our sideways passing skills. 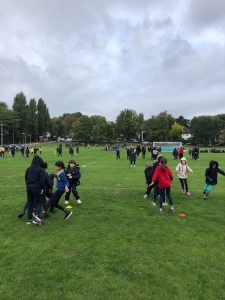 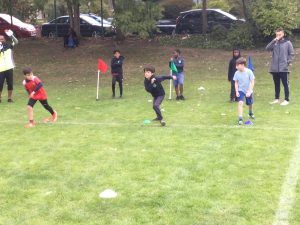 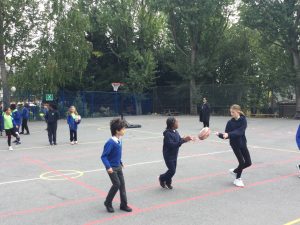 We also completed a character narrative for English.  We worked hard using our planning and included a range of language features including adjectives, modal verbs and a range of adverbials. 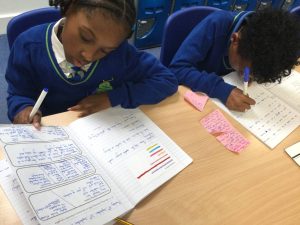 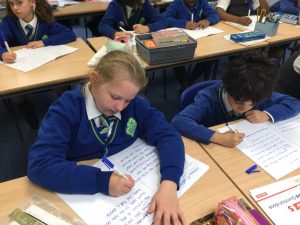 In history, some of us took on the roles of Mrs Edith Pretty and Basil Brown: two historical figures who discovered Anglo-Saxon treasure at Sutton Hoo.  Others acted as radio hosts, asking them questions about one of the greatest archaeological finds in history! 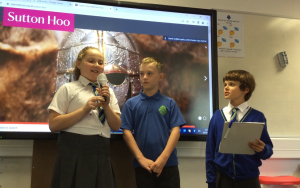 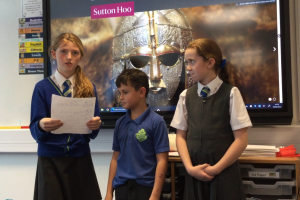