On Monday Orange and Amber had the opportunity to take part in a fairy tale drama workshop.

We met the Funky Fairy who told us that the Red Queen had stolen the book of fairy tales and that meant no fairy tale character could have a happy ending. Year 1 decided to part in the story so that they could help Funky Fairy to find the magical book. On the journey through the fairy tale forest to find the book, they came across some other fairy tale characters, such as Rapunzel, Prince Charming, Freddy Frog, Jack and the Beanstalk and Freddy Frog. The children created some fantastic actions to go with each character. Finally, Orange and Amber Class found a magic mirror which they jumped through to get to the queens castle. Here, they found the the fairy tale book and saved the day. To celebrate, the funky fairy gave the boys and girls a magic fairy tale wish each.

We really enjoyed our workshop and we did an amazing job at acting out the story. We enjoyed it so much we even decided to write up our fairy tale this week. 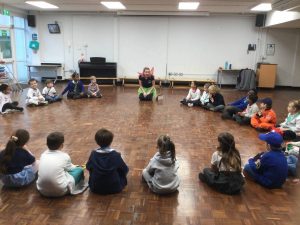 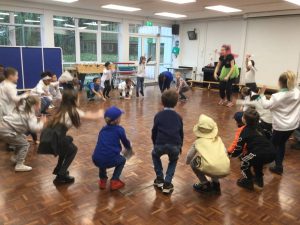 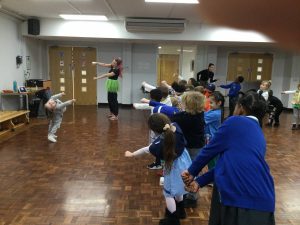 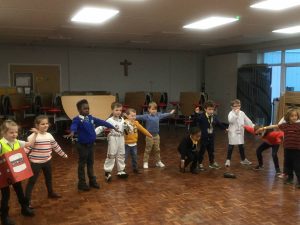 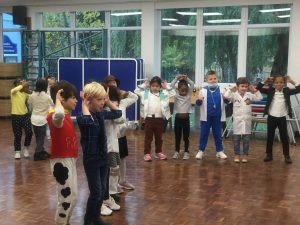 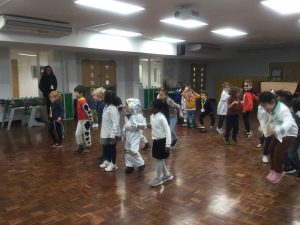 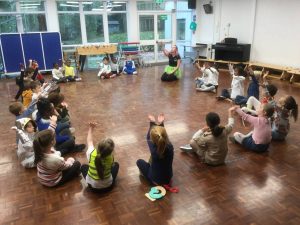 On Monday we also had STEM dress up day! The children came in dressed as many different STEM workers. We talked about why these jobs were so important and how they could grow up and work as doctors, scientists, engineers, game developers, computer programmers, coding teachers, dentists, astronauts and many other STEM professions! 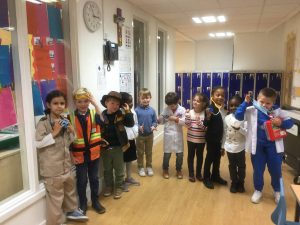 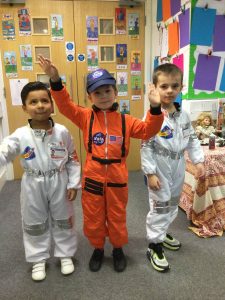 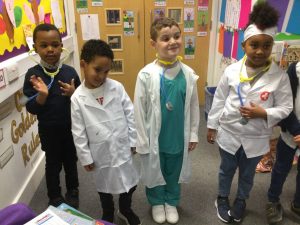 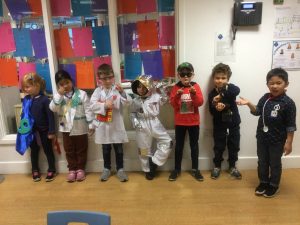