This week in Year 5 the children took part in an Anglo Saxon investigation! They pretended to be archaeologists and analysed a whole range of recently excavated items. The children used their analytical skills to closely examine the items and they worked out that these items would have belonged to an Anglo Saxon king! It was a really fun afternoon and the children massively enjoyed it.

In English this week we’ve continued to look at Black Lives Matter and the children have once again engaged brilliantly in class discussions. They spent some time researching the subject on a computer and this has helped them to develop and justify their own opinions. They are now in the first stages of planning a persuasive piece of writing. We have been so impressed with how maturely the children have conducted themselves and the high quality of work that they have produced.

In Maths we have continued to look at place value and the children have learnt about rounding numbers to the nearest 10’s, 100’s and 1000’s. We’ve also looked at adding and taking away groups of 10’s, 100’s and 1000’s from numbers. It’s been great to see the children actively using a range of different methods to help them when working out an answer and taking advantage of all the fantastic maths resources we have.

We’re so impressed with how the children are continually becoming more independent, open and honest. We’ve been able to have some fantastic discussions in English, Religion and PSHE and this is largely down to the children and their contributions. It’s only been three weeks but we are all very proud of how the children are getting on. 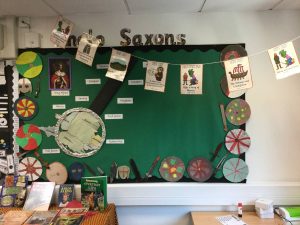 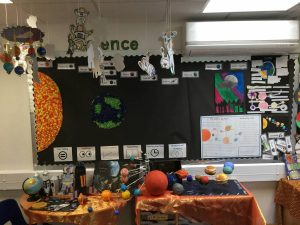