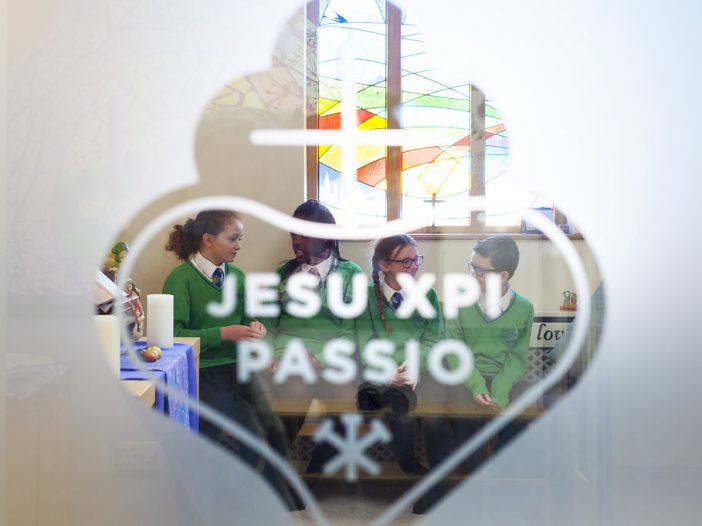 Last week, the children had an assembly from the Catholic Children’s Society in which they were told about all the good work the charity has done working with families in need. The children heard a heart-breaking story of a family who moved from their home country to the UK only to be greeted with a flat in serious disrepair.

However, the children were encouraged to hear that their contributions go towards helping families like this and so when they returned to class, they immediately set to designing their own Lenten Appeal posters. It was pleasing to see that Year 6 were moving away from simpler Lenten promises such as giving up chocolates to promises which focus on helping others – like the family they heard about in the morning.

Do NOT follow this link or you will be banned from the site!